by vzna0
in Uncategorized
Comments 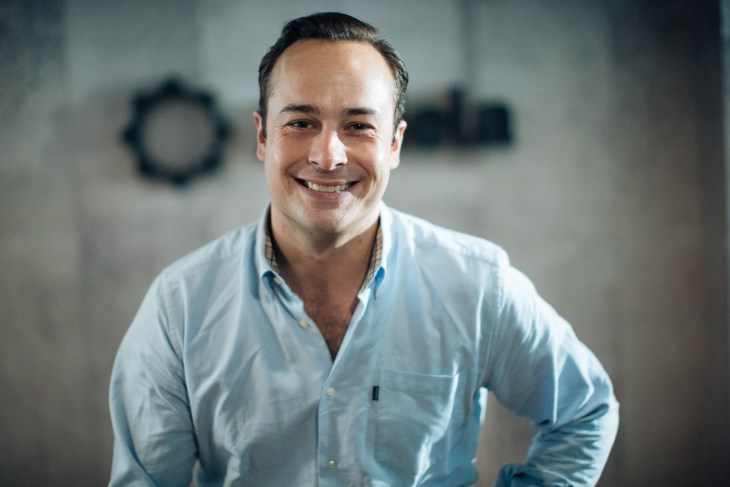 More than a year after the pandemic began, remote work shows no signs of going away. While it has its cons, it remains top of mind for potential employees around the world before joining a new company.

But while most people in Africa still go to physical offices despite the pandemic, a few companies have nevertheless embraced this concept. Andela, a New York-based startup that helps tech companies build remote engineering teams from Africa, was one of the first to publicly announce it was going remote on the continent.

Today, it is doubling down on this effort by announcing the global expansion of its engineering talent. Over the past six months, the company has seen a 750% increase in applicants outside Africa. More than 30% of Andela’s inbound engineer applications also came from outside the continent in March alone. Half this number came from Latin America while Africa saw a 500% increase in applications as well.

When Andela launched in 2014, it built hubs in Nigeria, Kenya, Rwanda and Uganda to source, vet and train engineers to be part of remote teams for international companies. It also tested satellite models in Egypt and Ghana as substitutes to physical hubs.

The company would issue a call for applications, select a few (less than 1%), pay them a salary for the first six months and provide them with housing and food. It also helped developers improve their skills via training and mentorship. Over 100,000 engineers have taken part in the company’s learning network and community, and, as of 2019, Andela had more than 1,500 engineers on its payroll.

However, after noticing that this model wasn’t sustainable, it began to make changes.

In September 2019, it let go of 420 junior engineers across Kenya, Uganda and Nigeria. Nine months later, citing the pandemic, it laid off 135 employees while introducing salary cuts for senior staff. But despite the layoffs, the pandemic provided some form of clarity to how Andela wanted to operate — which was remote, judging by the success of the satellite models.