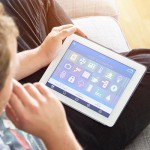 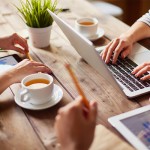 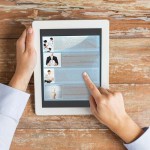 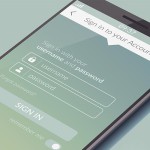 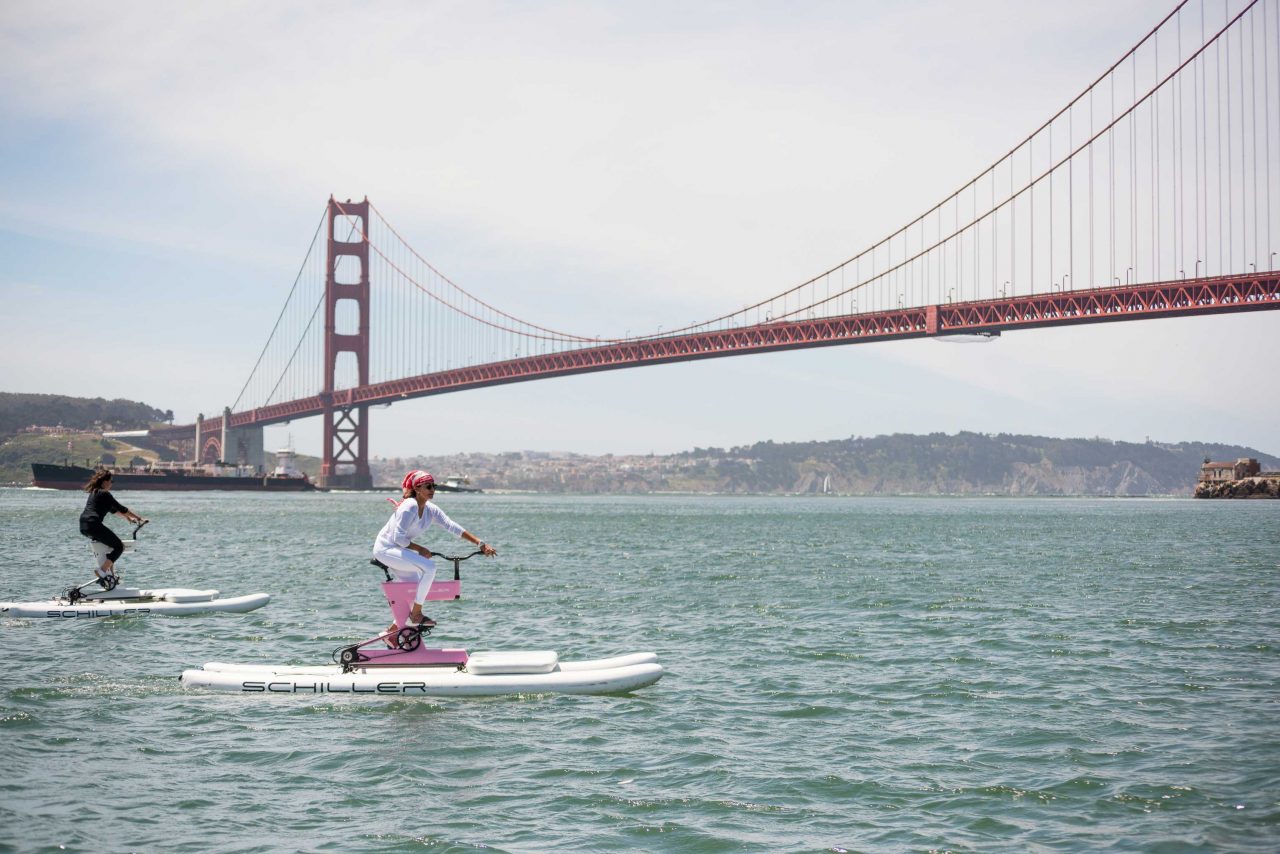 by vzna0
in schiller, Uncategorized
Comments 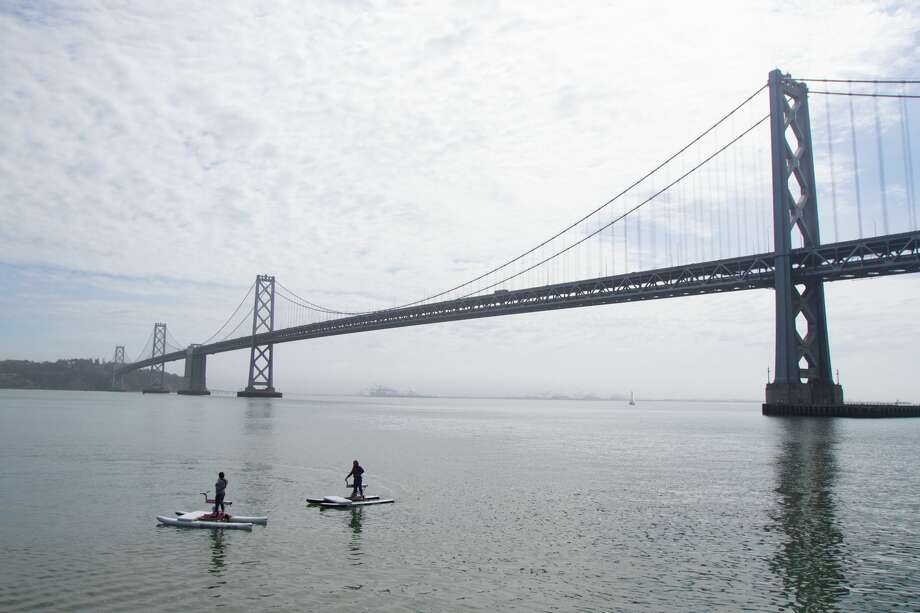 Biking near the Bay Bridge while testing out a Schiller water bike on May 23, 2019.

If I’m being perfectly honest, I was pretty scared to try bicycling around the San Francisco Bay. Not the Bay Area, as in the greater San Francisco-Oakland-San Jose region, but the actual body of water in between those three big cities.

“How do I get on without falling?” I asked Jessica Schiller, founder and CEO of Schiller Bikes, who was taking me out on a test ride at Pier 52, a public dock in San Francisco’s Mission Bay.

“You won’t fall,” Schiller assured me as I mounted the surprisingly stable water bike contraption. The top portion of the vehicle looks much like a traditional bicycle; there are handlebars, pedals, and a seat. But instead of wheels, the bike sits atop two pontoons, making it a sort of catamaran.